STAGE 2 - THE END - Revealing the people behind spreading the toxicity and hate.

In Stage 1 (https://bsidesmaharashtra.com/2020/who-leaked-the-ctf-flag/) we saw that how the team at BSides MH investigated deeply and found out the victims behind flag leak, it's origin by a heavily toxic guy with a destruction mindset (named Shubhajeet SIngha / Elemental X) and his toxic group of people which includes Umair Nehri (0x9747), Bhavye Malhotra (_wh1t3r0se_), Karthic (Kick/Karthicwastaken), Anas Jamal (White_Wolf) and many others associated with them with a total estimation of 15 people, which are currently banned from our server since the spam and hate.

Legal actions did not took place because of several organizational reasons.

Just after our CTF ended and after community came to know about People behind it, a person residing far away from India in this world was trying to reach us out to give us some critical information about the victims and how they themselves suffered from this same group of people and the start being in the same silly way. With respect to that we also got to learn about how these 18, 19 and 20 year old who are free and schooling people entering into the professional field were able to openly spread toxicity and destruct communities.

The person which you were thinking about is none other than the founder of international community - HAC Security (Dubai), Respected, Mr. Aman Mohd. Given below are the proofs of his approach in which he shares how their community was targeted at large and below that there is also shown how the conflict started. 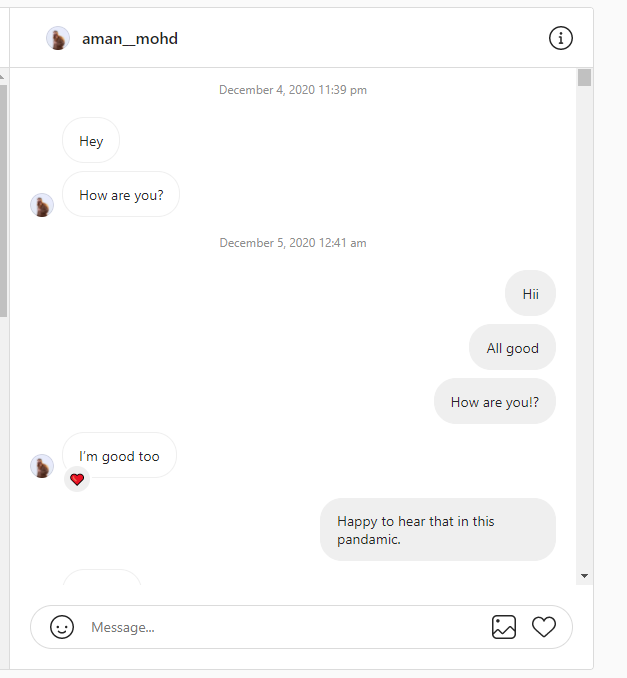 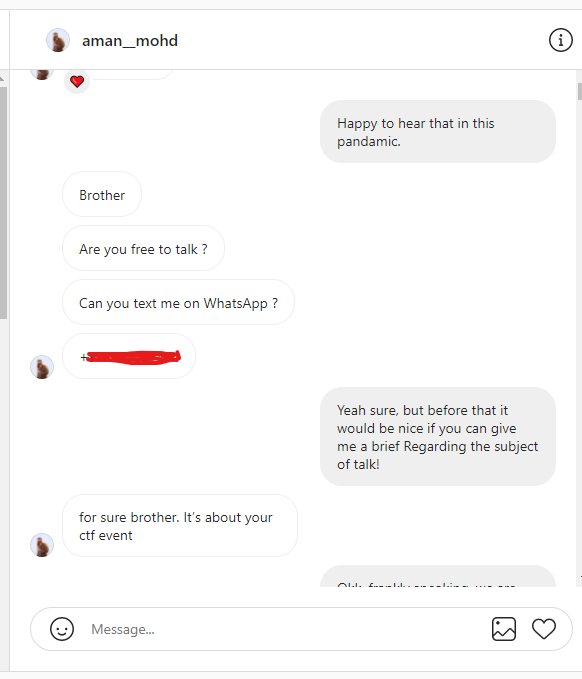 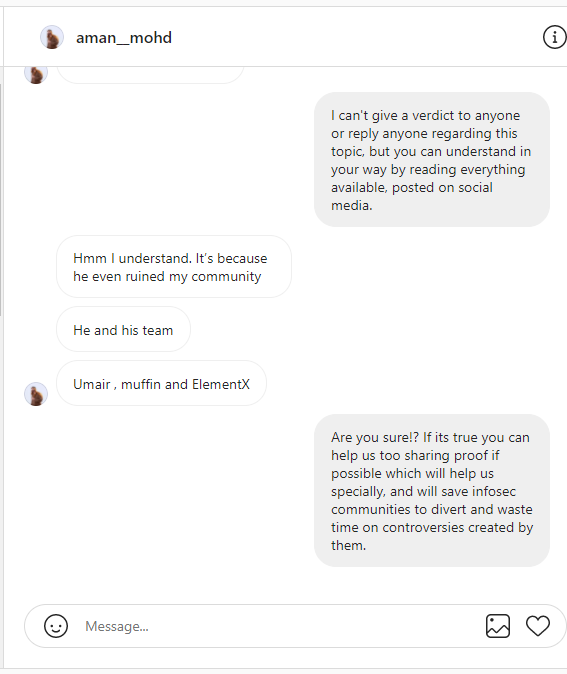 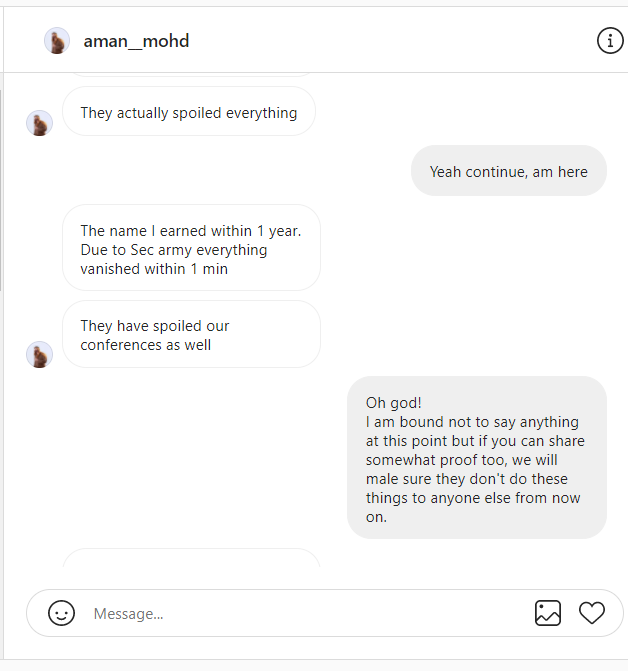 Clearly stated, how they were responsible to vanish their community (HAC Security), I would say that these were the same people behind destruction of famous sec_army community and its end, to seperate their ways apart and gain traffic over their own communities they started and managed. 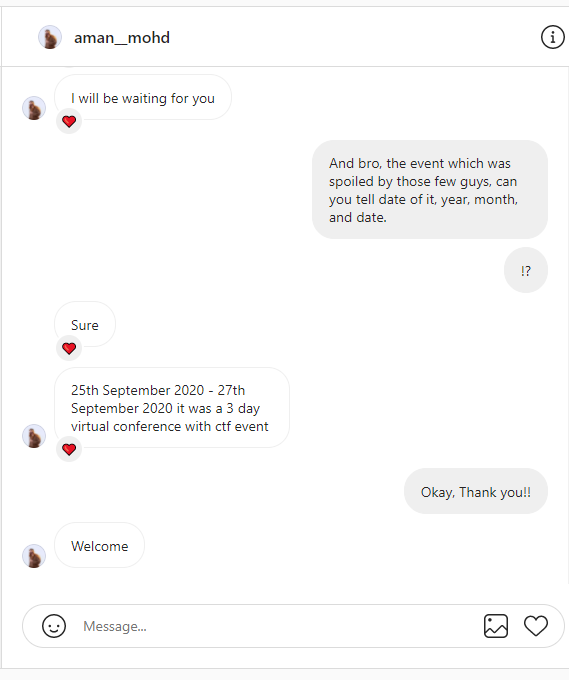 The proof in images/screenshots submitted and verified by us as shown below after which we too came to know about their behavior and nature to get triggered very quickly or by their will to start controversy for their profits, spreading hate all over smaller people and community present. Yes, as he told above his roots might go deep enough but when you are wrong (in simple words), you will lose at last.

After this we noticed the name of Umair Nehri one more time while Mr. Aman spoke about it and then we investigated upon him and his background in detail and using google dorking for "Umair Nehri" just on the second page we found an article on Github with title "Umair Nehri · roman53990/UmairNehri Wiki · GitHub" and inside that discovered "https://github-wiki-see.page/m/roman53990/UmairNehri/wiki" this url from which we can at least confirm his hatred towards this org and likewise towards few other organizations too, building good, deep relations with other Indian org and than clashing two communities leading to destruction of one.

Such a deep incident with BSides MH which was hard to forget and team surely learned how to tackle them in future now.

The article is published for all those people and specially CTF Players who asked for the answers and being transparent enough with them, and ​​​​to re-gain the name we deserve in front of the CTF Players, speakers and sponsors who had shown and shows a trust in us.

Scroll back to top