At WhatsApp: 24th November, 2020:
We contacted to Subhajeet Singha (Elemental X) referenced by GRAY SECTOR (a great guy), we approached him and contacted to develop CTF challenges if he would like to.

We got a reply with Elemental X saying, I would surely do that but will only develop two (2) challenges without writeup, and we were fine with that, as we have accepted contributions of many in community in whatever way they can and are willing to with high respect, as mentioned in our tagline: “To the community, By the community, For the community” Firstly, we provide roles or position in the community to an individual, only after they submit their respective contributions, but due to this person’s private request to Dc mod, we granted them the role accepting him in the family. Three other guys joins our discord server together with Elemental X (Subhajeet Singha) with an intention which strictly goes against our core rules and values in which spamming, trolling or doing that in the name of Sarcasm to any other community or against National dilemma is a offense with which we strictly comply and take that seriously as in any other community. Later, after joining, these guys starts trolling and making fun in the name of sarcasm to other community one by one, tagging him, and also having a chat indirectly meaning to exploit CTF, and leak flag as shown below, the same night.
(these chats can still be seen on our discord server) We directly contacted this guy over call, ElementalX (Subhajeet Singha) and asked if everything is fine and to not spam directly or indirectly to any other community, but after that they just continued trolling community and we re-contacted and asked but they does it even more for more two (2) days and already had crossed their limit by saying “Jai Paki” and “Paki bois” too as shown below: We proceeded with a decision to ban them after two days to abide by the core values of BSides Maharashtra. After scanning their tons of spam messages we found one common thing that they intended to leak flag from that day itself, the ss provided below contains a message with “Flag lelo” meaning take flags by wh1t3r0se (Bhavye Malhotra). We banned two guys after two days on 27th November after many warnings muffin firstly, then ElementalX and finally wh1t3r0se on 29th Nov, when we start getting contacted by communities over this issue. 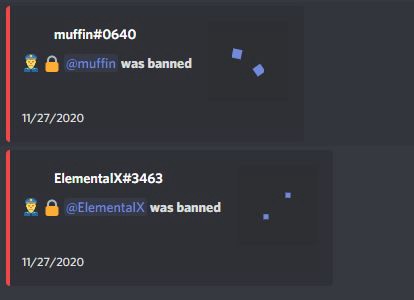 Later on we get direct message over discord of this guy Subhajeet Singha (Elemental X) threatening us over making the event a tragedy when we banned him on 27th November, 2020 and decided not to reply anyone just ignore them, as shown below:

Just after this all, we ignored everything and were focused on the event but at every point they started to come into our way and the limit was again crossed at last when an investigation committee was set up on us by the upper authorities of BSides and the report generated goes as follows:

Our Flags gets leaked on social media, the earliest leak shared was found at 7:55 by a person named Bhavye Malhotra in some group from where the screen shot were received through our sources:

Later on, we investigated in depth and found that Bhavye Malhotra, the guy who started selling the flags initially and sharing it for free on discord and WhatsApp groups was also known as wh1t3rose, yes, the same guy who was involved in spamming on discord with Elemental X and other guy and indirectly texting of Flag leak, wh1t3rose is Bhavye Malhotra, as shown below: With this we investigated on how he received those flags and who is the one sharing him, then on recon the investigation team found out this guy belongs to Team zh3ro also known as Team zh3ro official, the same team who was also registered on our CTF taking place on 29th November, verified from CTF Time as shown below: 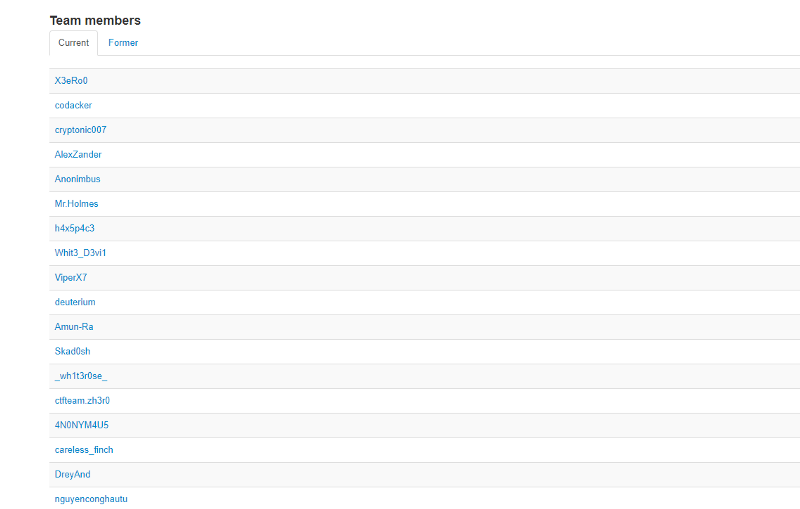 We verified that Team zh3ro had wh1t3rose (Bhavye Malhotra) in their team along with few other spammers right in the same team.

Then we saw this team was playing in BSides Maharashtra CTF on 29th November and had secured 4th position by solving 10 Challenges out of which 9 challenge flags were leaked, sold and shared by this guy who was previously spamming along with Subhajeet Singha (Elemental X) and his mates on discord. 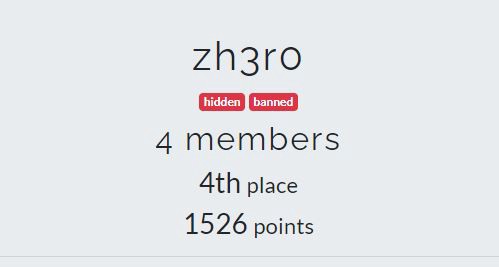 This guy wh1t3rose starts tweeting on twitter to defame us in every possible manner they can: Not only this guy, but few others too tweeted and created spam discord accounts to join the server and spam to defame us at their fullest on social media.

Later, for temporary clarification to public when discord was spammed heavily by these guys, Discord Moderator posts the message shown below, then Elemental X messages Higher Admin on WhatsApp with Vulgarity included:

THEN HE POSTED THE BLOG ON MEDIUM TO CONTINUE DEFAMING US.

Yes, These are the same guys of former sec_army community which is now officially closed by the founder, whom they were trolling in discord initially with all that spam.
They do create controversies and gain traffic to their own communities they recently started.

This report was published on Medium which was removed later due to mass report.

Later, after we published this same article on medium, a guy whose no relation was there much above before, named Umair Nehri (0x9747) calls one of our discord moderator, thinking the mod posted this article and starts the conversation with Indian Most Vulgar word ever as audible below and then our mod cuts the call as not only him but there were spammy calls coming from his entire group and he was personally much tensed and targetted.

This moderator was fully tensed on personal level, was mentally harassed to a high level and pressured to fear and to remove article which clearly shows their evil deeds, he was able to only record this one but previously there was a spam of calls and harassment which took place on him by this guy and his group too as shown below:

He was stopped by us for further actions or being toxic towards him and its now public job to recognize these kind of people in the community and be awared which is the justice in itself for him.

We investigated upon this group and came to know, yes this same guy was also involved in those people who were spamming and got banned, we will investigate further on it and show you disclosures in Stage 2 of our report, Stay tuned.

REPORT STAGE 2, will be published soon, maybe after the legal actions gets completed in the court of law by the Investigation committee setup by BSides in India in which recovery of losses suffered by Flag Leak will be made and to regain fame of International community chapter. It might take few months too in the process and will be updated on our discord server as soon as it gets published.

Scroll back to top